Decent storage creates clutter-free bedrooms. Wardrobes allow the creation of more space in your bedroom. They can be customized to fit your lifestyle and room.

Whether you are searching for permanently fitted wardrobes, sliding wardrobes, or freestanding wardrobes, the UK is bursting with wardrobes to accommodate your growing collection of clothes, shoes, and all the stuff you want to cram in.

Hammonds is a family furniture business that has, since 1926, been manufacturing and retailing bespoke British fitted furniture. The company has 800 employees across all locations.

The company prides itself of producing superior quality and affordable fitted wardrobes and made from real wood grain with contemporary gloss finishes.  The company have been developing seamless, end-to-end process for creating all furniture.

The engineers of Hammons ensure the creation of unique wardrobes through the highest levels of craftsmanship combined with a personalized handmade touch.

Hammond built-in wardrobes.is available in a wide range of styles, designer options and finishes. The company creates custom-designed wardrobes for every customer.

All Hammond built-in bedroom furniture are created from sustainable materials to ensure the least impact to the environment.

Hammond has a wide selection of practical and stylish built-in wardrobes.to ensure you find the perfect solution for your storage needs that is custom-made to your taste.

Sliderobes has been in the business of fitted wardrobes since 1983. Sliderobes started in Ireland and has since expanded throughout the United Kingdom largely due to their reputation of offering superior quality products and services.

For over 35 years and more than 100,000 wardrobes with no two of the same, Sliderobes has risen to become one of the most trusted storage specialists in the UK.

Every Sliderobes wardrobe starts with a home design appointment. The company’s designers can help you visualize, with a 3D computer illustration, how to maximize your space and transform it into an elegant and classy made-to-measure wardrobe.

Sliderobes is a recipient of the 2020 Platinum Trusted Service Award for consistently delivering excellence from Feefo (an online platform that collects genuine customer reviews with the aim of building trusted relationships between businesses and customers).

Sliderobes wardrobes come with exceptional quality, design, finish, and value using on the best quality materials and components to ensure your wardrobe will look good for a long time. All Sliderobes products are backed with a 10-year guarantee.

Sharps Bedrooms Limited was founded in 1973 and is today the leading fitted wardrobe and home office manufacturer and retailer in the UK. The company has 77 showrooms and is headquartered in Bilston, West Midlands, England.

Sharps has a state-of-the-art facility in West Midlands creating bespoke wardrobes to fit any room. every step of the production process is streamlined to ensure the delivery of superior quality products.

All fitted wardrobe, as a standard, come with soft close to make sure all doors and drawers elegantly close without compromising the finish. Sharps is so confident in the quality of their fitted wardrobes allowing them to offer a 12-year guarantee on all products and installations.

Sharps creates perfect wardrobes that are not only beautiful but also maximize every space to ensure endless storage options.

IKEA is a multinational company that designs and retails ready-to-assemble (RTA) home furniture including open and fitted wardrobes. The company was founded in Sweden in 1943 and open its first store in Älmhult, Sweden in 1958.

The company is named after the initials of its founder Ingvar Kamprad, Elmtaryd, the farm where he grew up, and the nearby village, Agunnaryd. Since 2008, IKEA has been the largest furniture retailer in the world.

IKEA offers fitted wardrobes for smaller rooms making it look liked an integrated part of the bedroom. It also has or free-standing wardrobes which can be a centerpiece of the bedroom and corner wardrobes.

IKEA has numerous styles of bedroom wardrobes to suit your style, space, and clothes to make your bedroom space-efficient.

PA Kitchen was established in Foshan, China in 2008. The company is one of the Top10 Manufacturers and Suppliers in China of affordable kitchen cabinets, wardrobes, and bathroom cabinets. PA Kitchen specializes in the production of customized cabinetry designs for residential projects and individual homeowners.

PA Kitchen has large manufacturing facilities in Foshan, China and Jakarta, Indonesia. The company has 468+ showrooms around the world.

PA Kitchen offers a 10-year guarantee on all of its fitted furniture.

The UK furniture market has significantly grown within the last years. The top wardrobe companies offer an impressive variety of materials and finishes ensuring there is something for almost everyone.

To make things simpler, choose a wardrobe company that will manage your project from conceptualization of design and installation. 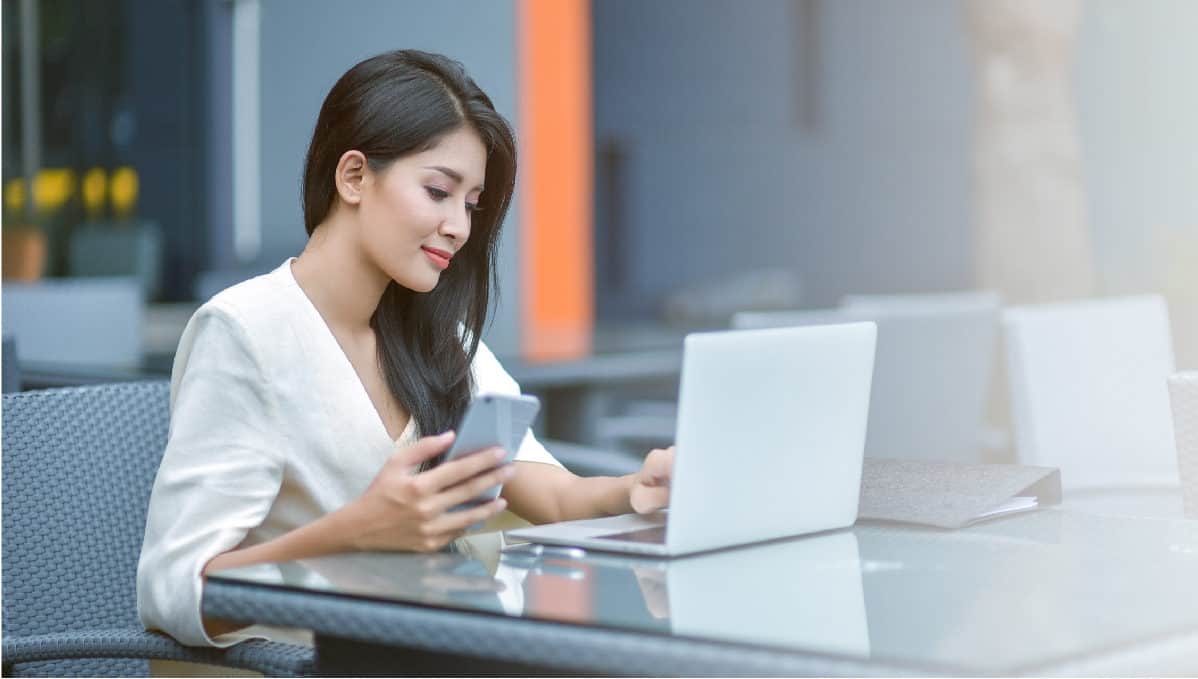 Guide to Import from China

How Much Do Kitchen Cabinets Cost? Ultimate Guide

Wholesale Kitchen Cabinet Manufacturers Near Me

How Much Do Kitchen Cabinets Cost? Ultimate Guide

Wholesale Kitchen Cabinet Manufacturers Near Me

Want to get Best Price cabinetry from China?